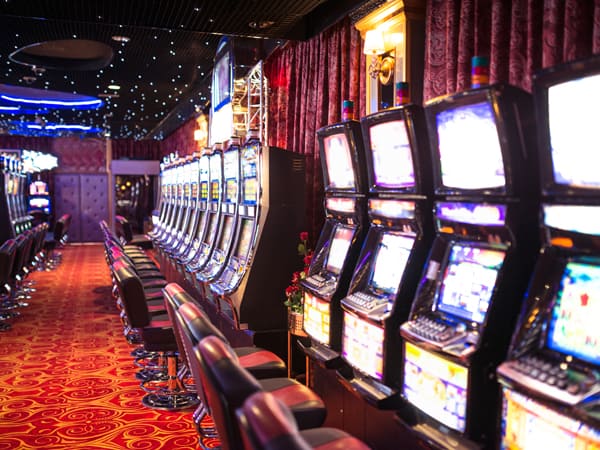 Casinos no longer use cash in ‘slot machines’, so burglars now target ‘change machines.’ These can be protected by Fog Cannon™, saving valuable assets and preventing time consuming damage.

UK:
Regional Security Manager, Ray Stribley from Gala Group says that, by installing Fog Cannon™ units at 167 bingo halls, in a period of eight months Gala Group in England and Scotland reduced the break-in rate by an amazing 95%.

Australia:
Owner of Stars & Bars Casino in Australia, Andrew Roberts, says: “I can sleep peacefully at night now and I am obviously very satisfied with the protection that PROTECT™ gives – so is my insurance company, not to forget”, concludes Andrew Roberts. “Fog protection is certainly worthwhile,” says slot machine fitter, John Brochstedt from J.B. Service.

Denmark:
Kurt Nielsen from Automat Fyn nods in agreement: “After installing Fog Cannon™ machines the burglaries stop completely.” At gaming hall Guldminen in Randers, Denmark, it took a burglar just 12 seconds to realise that he could not win over the PROTECT Fog Cannon® and he took to his heels. “This is proof positive that fog works,” says owner Torben Knudsen.