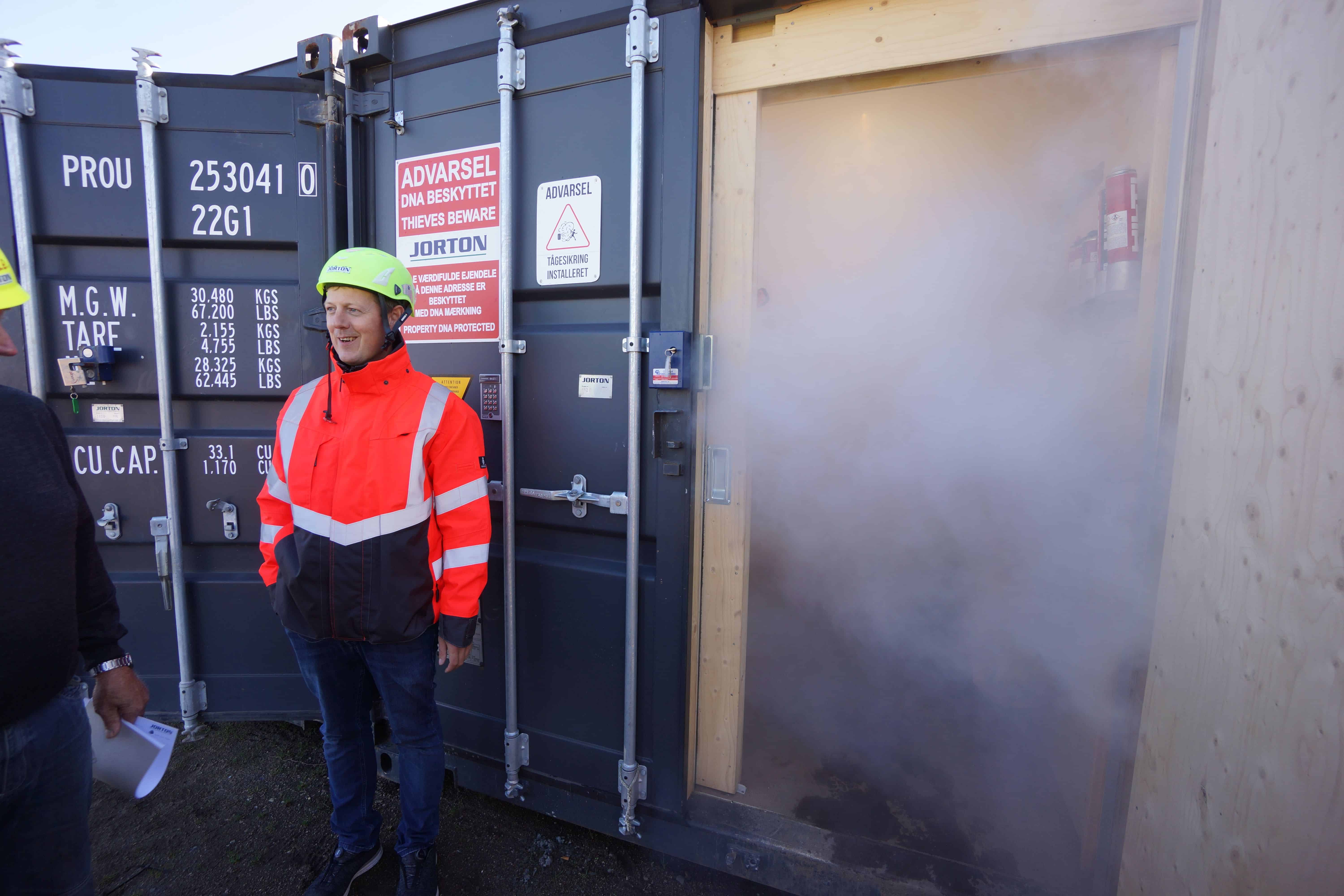 Breaking into tool containers every year costs insurance companies, contractors and craftsmen millions of dollars. At the same time, a burglary usually means a delay of some days when the artisans cannot do their work optimally. The Danish alarm installer Lindpro has, in collaboration with security fog manufacturer Protect, found an effective solution that is delivered to the building contractor Jorton.

According to statistics from the Danish National Police, 1,102 thefts from construction sites were committed in 2018. And according to a survey conducted by the Danish Construction Agency, it shows that 41% of the companies surveyed have been subject to theft.

The thieves target machines, building materials, power tools and other tools. And even though the craftsmen have for a number of years marked their gear with, among other things, paints, marker pens/”DNA fluid” and GPS trackers, it has not stopped the burglaries. The labeling works if the police find a store with theft charges or they stop a car at the border and then they can find the owners through the labeling. But only a small fraction of the tools comes back to the owners.

At Jorton, we experience about three container break-ins every year. It costs between 30,000 and 45,000 US dollars, when the stolen effects must be recovered, says Mads Jensen, Head of Material, Jorton. And while some are replaced by the company’s insurance, it’s still expensive for Jorton.

In addition, a burglary means that we have to standstill for a few days before all the stolen goods are recovered or repurchased, he explains.

Jorton labels their tool with “DNA fluid”, but that has not stopped the thefts.

Lindpro, together with Jorton and security fog manufacturer Protect, has now found a solution that will likely put an end to the many burglaries.

For a start, Lindpro has equipped three containers for Jorten with GPS tracker, shake sensor, security fog machine and automatic call to a control center that sends a watchman in case of a break-in.

The first of the three massively secured containers stand on a construction site in the Danish city Billund, where Jorton has the entire contract with construction of a 66-dwelling property.

With our experience from a large number of building site burglaries, we have put together a range of security measures, explains service manager Torben Damsgaard Johansen, Lindpro.

First, there is a perimeter fuse with geo-fence and lights on the construction site, so you know when there are thieves inside the area. If the thieves start to force access to the locked container with, for example, an angle grinder, a shaking sensor will send a message to the control center. The same will happen if the power to the container is disconnected or if the GPS tracker detects that the container is being moved. At the same time, two sirens are activated, Torben Damsgaard Johansen elaborates.

Should the thieves enter the container anyway, a Protect Foqus Fog Cannon is fired, so it is not possible to find the valuables.

Our ultimate container protection gear costs a fraction of what a single burglary costs Jorton. And the container with this security package can be moved to the subsequent construction sites, says Torben Damsgaard Johansen.

Since Jorten got the container with security fog delivered, they have been spared a burglary.

If the container is at a place where it cannot be powered, Lindpro works with a solution with solar cells that can supply the video camera and GPS. 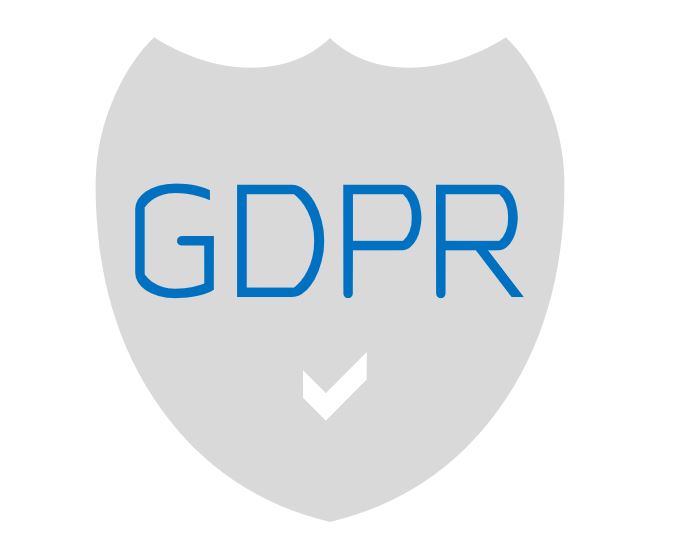